How to cut metal stamping parts?

In stamping processing, shearing is a process that is often used. For metal stamping plants, the reasonable choice of shearing equipment is very important. The size and precision of the stamped parts to be cut vary according to customer requirements and cutting equipment. Next, the editor of Yiwei Precision will introduce you to the different ways of cutting stamping parts.

There are various cutting methods, including: 1. Hand shears and such as shears 2. Shearing on vibration shears 3. Shearing on discs 4. Shearing on gantry shears

It is suitable for metal stamping parts with a thickness of 2mm or a parallel line or a curve diagram. It is a vibrating shear; its cutting edge is close to the fixed lower cutting edge and moves quickly and repeatedly, and the reciprocating frequency can reach 1200-2000 per minute. Second-rate;

Cut on a disc; the scissors are all disc-shaped, and the left and right disc knives rotate at the same speed and relative orientation under shearing conditions. The sheared stamping die sheet enters the cutter head by the sliding friction between the upper body of the raw material and the cutter head for shearing; 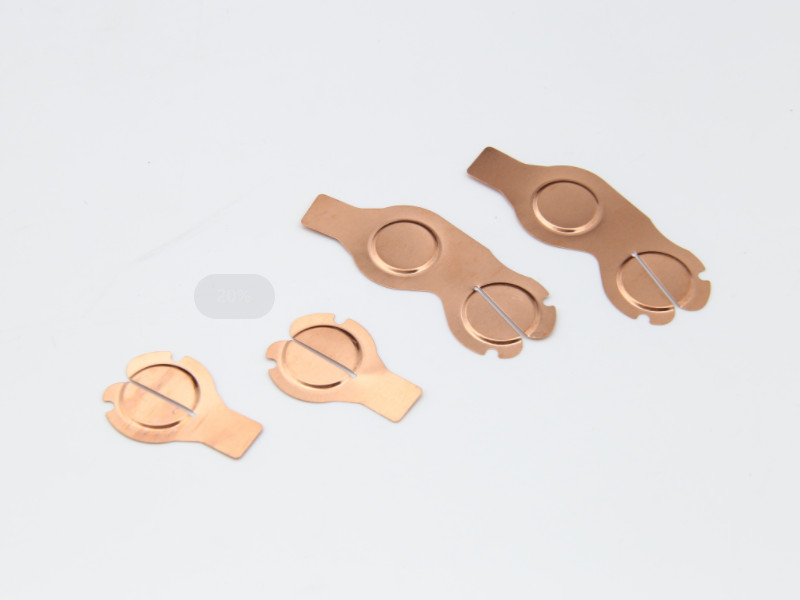