How to solve the surface defect of stamping parts?

Stamping parts are widely used, including automotive, medical, electronics and other industries. Stamping factories are very important when processing high-quality stamping parts. During the stamping process, many defects will appear on the surface of the product. In the processing of stamping parts, problems such as impact lines, slip lines, collapse, dents, surface deformation, etc. sometimes occur. For stamping parts, no external surface defects are allowed. So what caused these surface defects? Next, Dongguan Fortuna will analyze it for everyone.

1. The impact line and slip line are mainly the collapse and dent caused by the friction between the material and the mold during the stamping process.

2. The surface deformation is mainly due to insufficient deformation of the stamping parts, small local material strain, and defects after the external force is released.

So how to remove these defects?

1. In order to remove the impact line, you can increase the drawing depth and change the blanking surface by changing the stamping angle, die angle, etc.

2. To remove the slippage, you can change the product shape (left and right symmetry), increase resistance, etc.

3. In order to remove the collapse and surface deformation, the stress gradient level generated by the part in the deformation zone should be understood, and the uniformity of the plastic deformation of the product should be ensured as much as possible. At the same time, by increasing the resistance, increasing the local shape strain and other means.

With the development and application of CAE simulation technology, more and more defects can be found in the simulation. For example, through the tangential displacement field of forming, the flow of material can be understood, which can provide help for better solving the defects generated in the forming process of stamping parts. 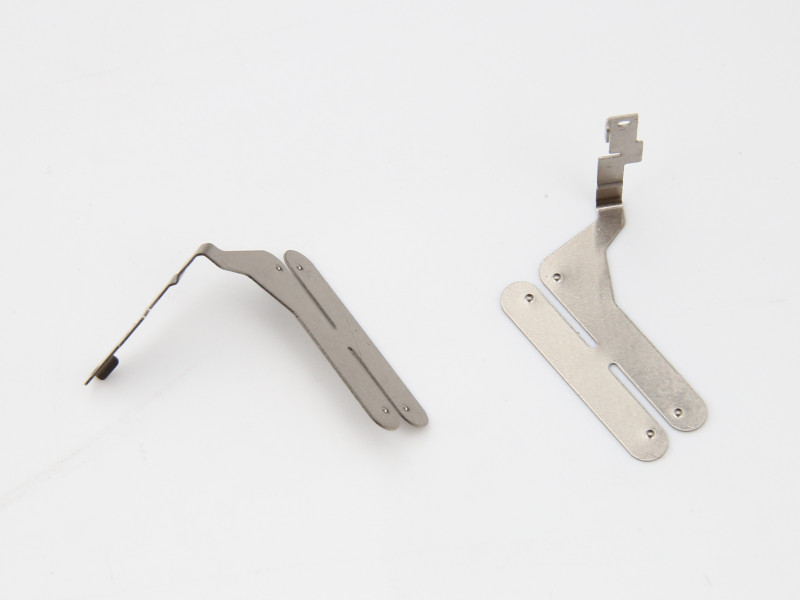