Some problems in the production process of metal stamping parts.

First of all, from the perspective of raw materials, it is necessary to check whether there are scratches or pits on the surface of the raw materials before cutting workers. If there are serious scratches, the quality of metal stamping parts must be produced As a guide, the raw materials are returned to the solution. In view of the mild scratches, pits or appendages on the plate, it is stipulated that the blanking workers can use a white clean cloth to carry out the stainless steel polishing solution before they can be blanked for production.

In the whole process of metal stamping parts processing, the forming of the stamping die is mainly ensured by the abrasive tool, and the adjustment method of the gap of the abrasive tool is very critical. There is a probability of scratches and so on.

Before the stamping parts are processed, the driving surface of the abrasive tool should be inspected. If there are bumps and bumps on the cabinet table during the grinding tool operation, stainless steel polishing must be carried out to solve the problem. In addition, the cabinet table during the abrasive tool operation should be cleaned and cleaned before processing. , In addition, in the stamping die processing, if there is any dirt such as slag of the parts, it should be properly handled, which can prevent the pits in the whole process of the stamping die of the parts;

Metal stamping parts are also prone to surface quality problems such as scratches and pits during the process of processing and placing, especially the method of picking and placing parts during processing and the method of placing them in the parts basket after processing, and the placement method in the parts basket. The method immediately endangers the level of bumps and bumps on the surface of the metal stamping parts. Therefore, we stipulate that after each process of the parts is processed, they must be placed on one side and separated step by step with a plastic flat net to reasonably avoid the occurrence of bumps and bumps. 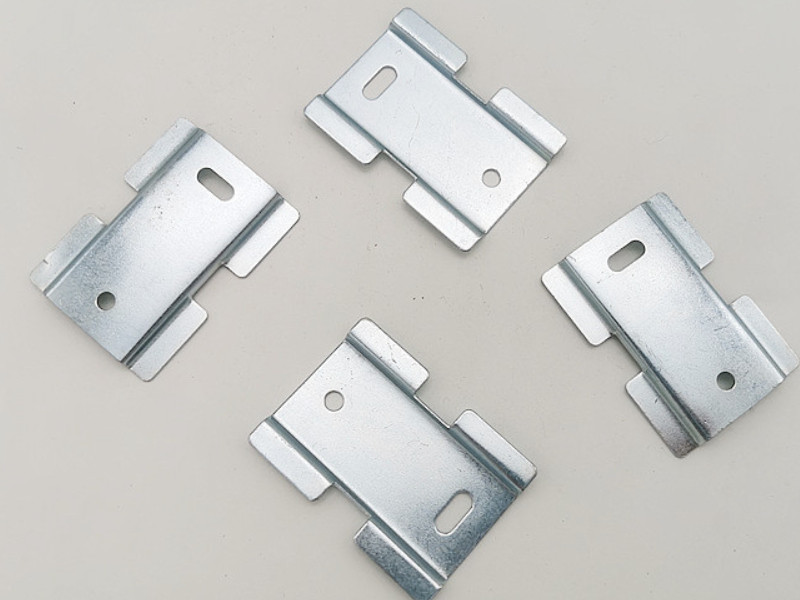