Copper is pure copper, also known as C1100 and T2, which is the elemental substance of copper, named for its purple-red color. Copper is industrial pure copper with a melting point of 1083°C, no allotropic transformation, and a relative density of 8.9, five times that of magnesium. The mass of the same volume is about 15% heavier than ordinary steel. Because of its rose-red color, it turns purple after an oxide film is formed on the surface, so it is generally called red copper. It is copper containing a certain amount of oxygen, so it is also called oxygen-containing copper.

Red copper has good electrical and thermal conductivity, excellent plasticity, and is easy to be processed by hot and cold pressing. 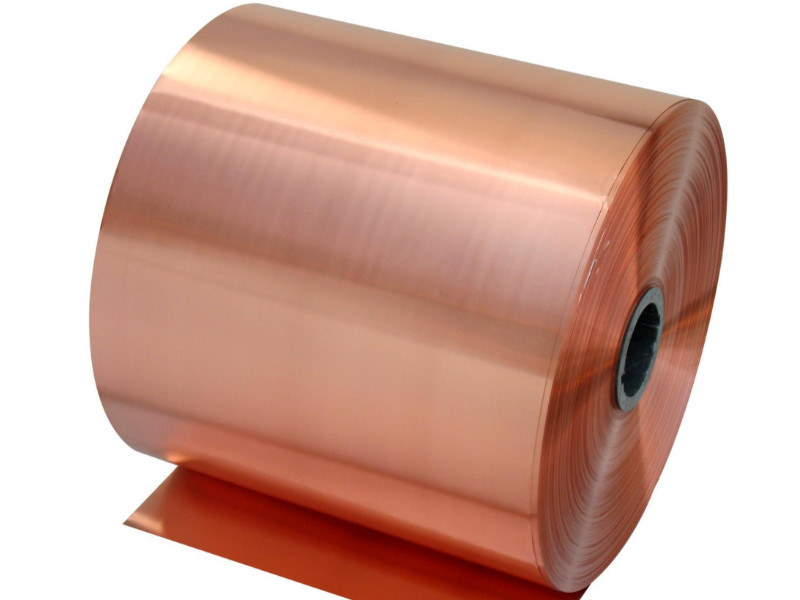