Home  > INFO CENTER  > Industry News  >  What should we do if the surface of metal stamping parts is rusted and oxidized?

What should we do if the surface of metal stamping parts is rusted and oxidized?

Most metal stamping parts will be electroplated, and the treatment methods include galvanizing, copper plating, chromium plating, copper-nickel alloy, etc. When encountering customers with lower product requirements, galvanizing can generally meet the product needs. Regarding the surface treatment method of stamping parts, the cost of galvanizing is low. Its advantages are corrosion resistance and not easy to rust. The disadvantage is that the smoothness of the product surface cannot be maintained for a long time, especially in relatively humid or dark environments (such as outdoor Rain) or in damp places (such as near water pipes), the galvanized surface of the metal will become thinner with corrosion, and will turn white in the early and early stages. Bubbling. Phenomenon such as peeling. Until the galvanized layer is completely corroded, the surface of the stamping parts is exposed and the protection of the galvanized layer is lost. After the plating is lost, the hardware will rust, and it will become more and more serious with the passage of time, thus losing the ability to use it.

So, how to prevent this loss of galvanization and extend the application time of metal stamping parts? Dongguan Fortuna summarized the following two points: 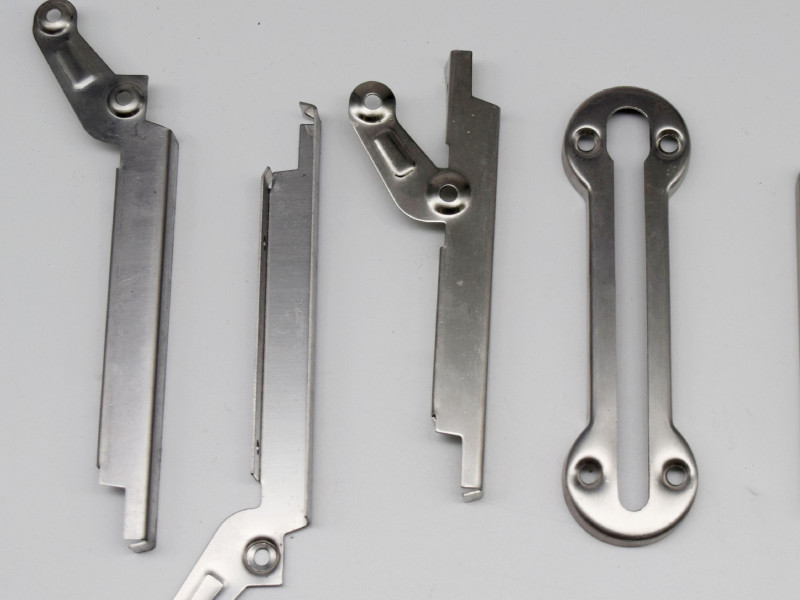