Dongguan Fortuna - For more than 20 years, it has been committed to precision metal stamping, drawing and CNC machning, and can customize precision parts for various industries. Connectors are used in a wide variety of applications, including electrical appliances, automobiles, and more. There are many famous connector brands in the world, some of them are our customers. Next. Let's take a look at what famous connector brands are there.

Acquired AMP in 1998 and became the leader in the connector industry. The products are widely distributed in the industry, and are relatively strong in automobiles, computers and peripherals, and industries; delivery time/quality cannot be generalized.

As a terminal, the plastic shell started, so now the most sold in China is the terminal plastic shell, which is the world's leader in consumer electronic connectors.

Become the third largest connector in the world through mergers and acquisitions, and is very famous in military industry, aerospace/aviation, and communications.

The fourth connector, also known as Framatome, was acquired by an American consortium last year in terms of communication connectors and automotive connectors.

The German company is famous for terminal blocks, but it is expensive. 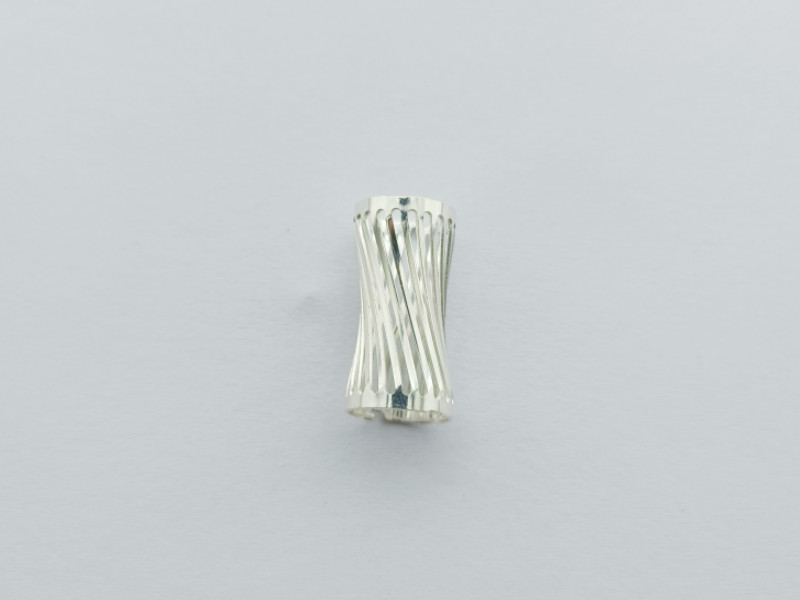